A contractor from Smithtown who allegedly scammed Hurricane Sandy victims in Nassau and Suffolk counties out of hundreds of thousands of dollars turned himself into the Nassau County District Attorney’s office on Tuesday.

In 2015-16, Lee Moser was the owner of Capstone Realty Holdings Inc., and did business under Capstone Remodeling, based in Smithtown, according to his Universal Commercial Code filings with the State Department of State. He was due in First District Court in Hempstead later on Tuesday.

“He turned himself in this morning and will be arraigned at First District Court in Hempstead,” said Miriam Sholder, deputy communications director for the Nassau County D.A.

The Herald was first to report on Moser six months ago, when he was the subject of an exclusive investigative story published in the June 15-21 issue, “Hurricane horrors: Sandy victims say they paid tens of thousands for work that contractors never did.”

Dozens of residents in Nassau and Suffolk counties have accused Moser of taking money from them to repair their Sandy-damaged homes, and homeowners say he either never started the work, or he left their houses unfinished.

Suffolk police arrested Moser on Oct. 13 in Riverhead, and charged him with two counts of third-degree grand larceny and first-degree scheme to defraud. He was released on $1,000 bail. Moser appeared before judge Timothy Mazzei in court in Riverhead on Nov. 13, when he said he intended to pay back his victims. The settlement only applied to two homeowners in Suffolk, however, so many of the victims, in both Suffolk and Nassau, are still out tens of thousands of dollars. At the time of the arrest in Suffolk, Sholder said, the Nassau D.A. was still looking into the claims against Moser.

The Herald’s June article featured Andrew and Christine Polizzi, who live on West Fulton Street in Bay Park, and Christine’s parents, Donna and Vincent Prisciandaro, who live on Sperry Street. They said they filed complaints against Moser with the Nassau County Department of Consumer Affairs, alleging that he received payments from them to raise their homes and never completed the work.

Donna Prisciandaro said in June that she signed a contract with a company named Ducky Johnson Home Elevations to raise her home, and that the company subcontracted Capstone to do the work. She said she put down a $27,150 deposit in April 2015, but the construction never began. She provided the Herald with copies of the contract and checks given to the company. Eventually, another contractor raised her home, but it remained untouched for 11 months after the work had stopped.

The Polizzis said they gave $180,000 to Capstone to raise their home, but the company stopped paying its subcontractors, and so they stopped working on the Polizzis’ house in the middle of a job. Andrew said he was hit with $50,000 in liens by the subcontractors, and he provided the Herald with a copy of one lien for $29,000.

Moser did not respond to six calls seeking comment about the claims in June or to calls after he was arrested in October. His attorney also could not be reached for comment at press time on Tuesday.

The Polizzis and Prisciandaros said that despite the fact that another contractor eventually helped finish the work on their homes, they still lost money. They filed complaints against Capstone with the Nassau County Office of Consumer Affairs.

“The Nassau County Home Improvement license for this company was suspended by the Office of Consumer Affairs in April of 2016,” Commissioner Madalyn Farley said in June. “There are 13 complaints and 23 violations filed against this company. The office has referred matters related to this company to the district attorney for possible criminal prosecution.” 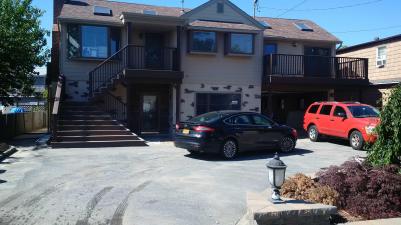 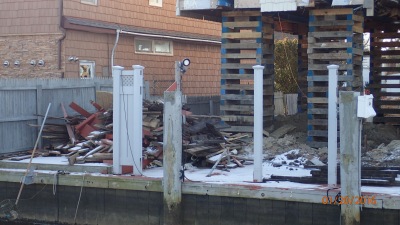 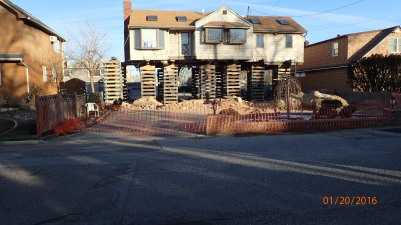 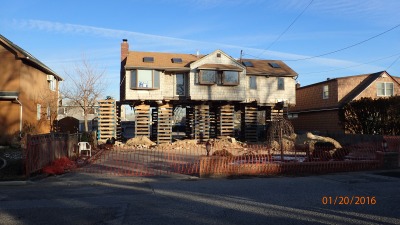 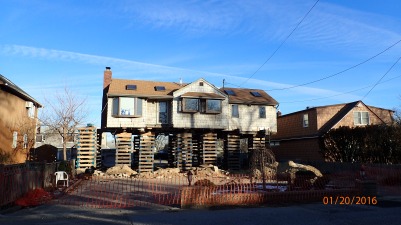 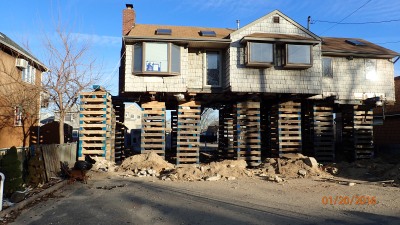 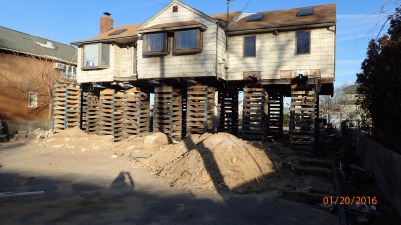 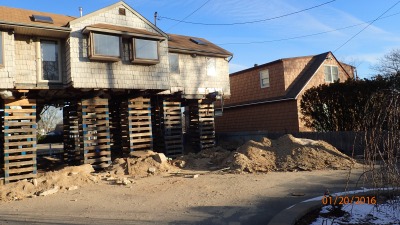 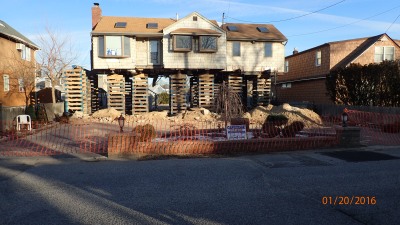 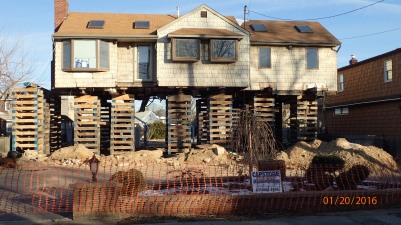 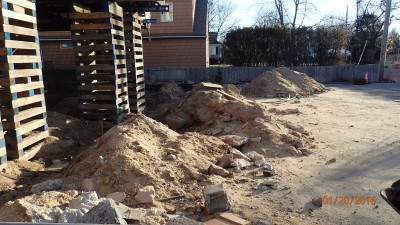 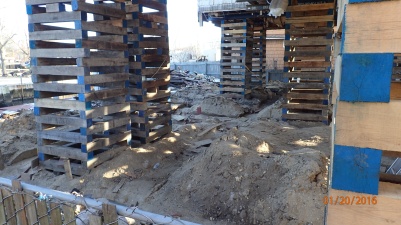 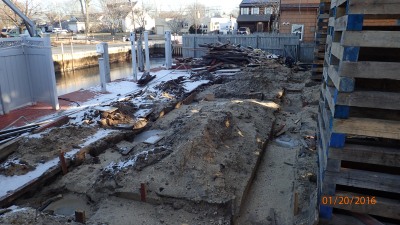 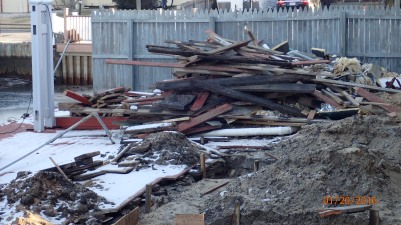 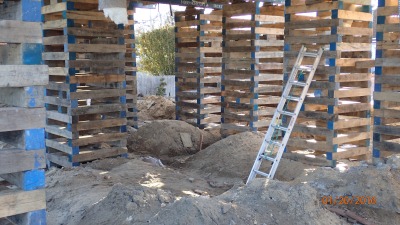 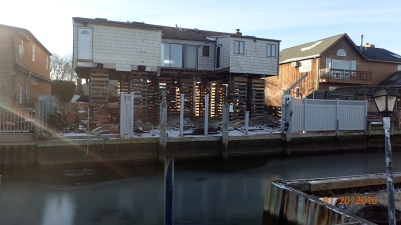 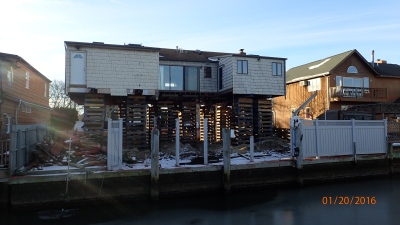 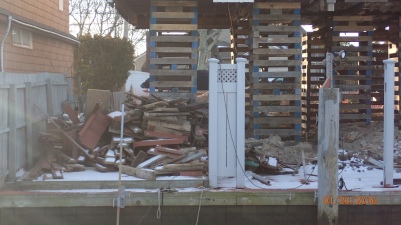 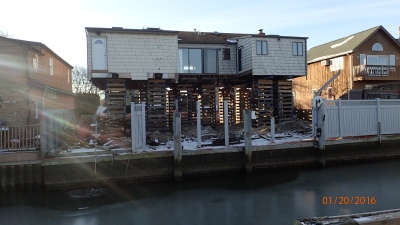 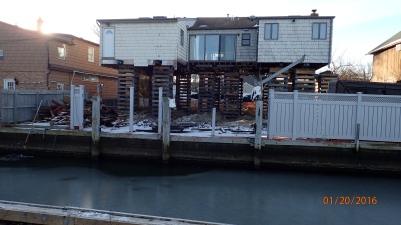 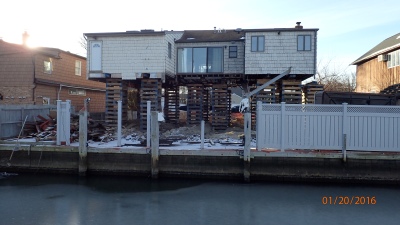 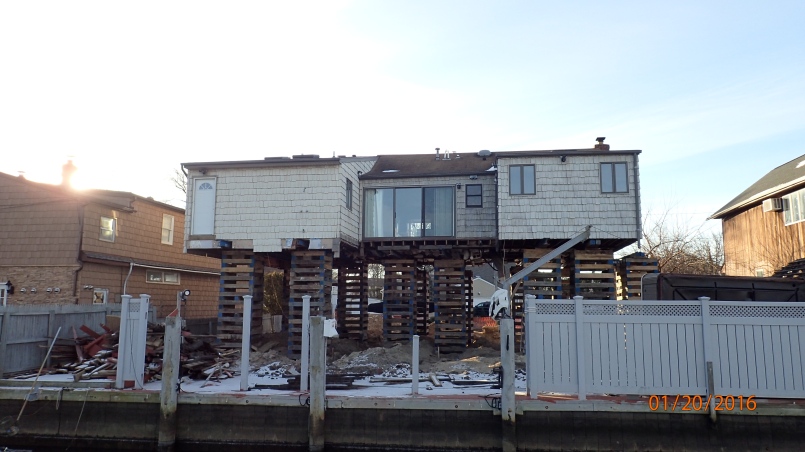