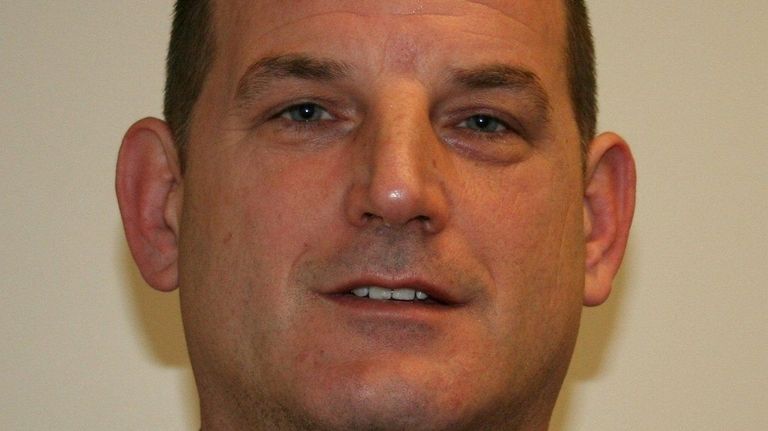 A home improvement contractor from Smithtown has pleaded guilty to defrauding five Nassau County homeowners out of more than $110,000 by not making promised repairs after superstorm Sandy, prosecutors said.

Moser will be sentenced to 45 days in jail and 5 years’ probation if he pays $50,000 in restitution to the state recovery program New York Rising by the time of his sentencing in July, Singas said.

Moser’s attorney could not be immediately reached Friday.

The New York Legal Assistance Group, a city-based nonprofit, has said it has worked on more than 300 cases on Long Island involving allegations of home improvement fraud in the wake of Sandy, which hit in October 2012.

Other nonprofits and private attorneys have handled other cases.